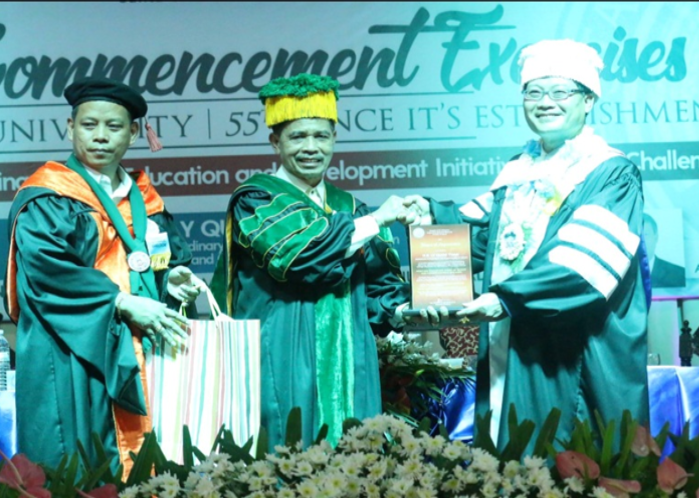 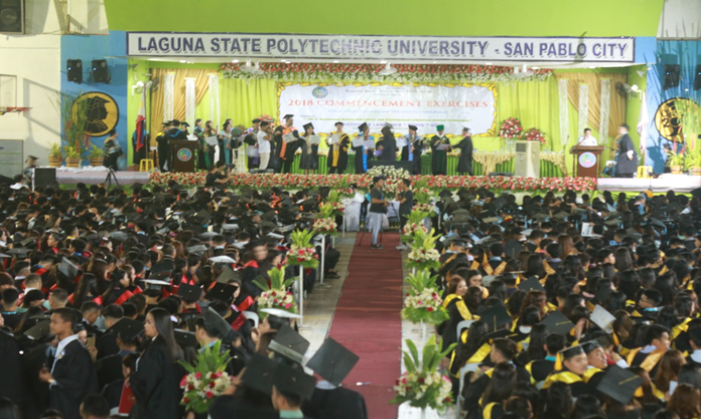 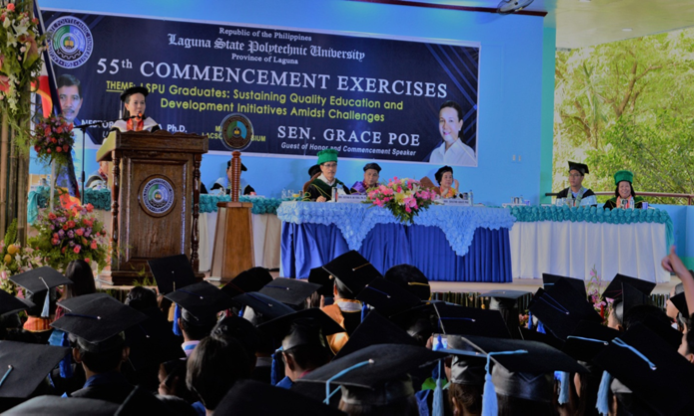 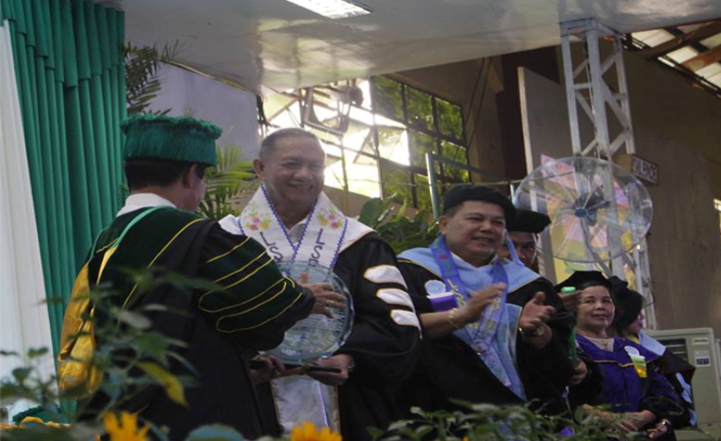 The Laguna State Polytechnic University-Liliw Municipality tie up in the establishment of a tertiary education in the community has been bolstered with the conduct of meetings among top management officials, July 31 and August 8.   Meanwhile, student Orientation was conducted with the participation of Municipal Councilors, LSPU officials, and students on Sep. 2.               During the first meeting held at the LSPU-San Pablo City Campus, Dr...