Looking back, LSPU with the University President, Dr. Nestor M. De Vera at the helm, commenced its ISO Journey, August   24, 2015 with a symposium attended by all members of the Administrative Council held at the Splash Mountain Hotel and Resorts. ISO Awareness seminars and related activities were conducted in the four campuses along with a series of meetings and workshops under the tutelage of the consultant, Engr. Helen A. Evalle. Faculty members, personnel, and staff were trained and consequently designated as Internal Quality Auditors (IQA). These IQAs who were given lesser teaching loads repeatedly met and reconciled documents from the Documents Control Officer in January 2017.

In February of the same year, internal audits were held simultaneously in the four campuses. The findings were presented for approval after which the deans and associate deans were convened to address the recommendations. WIs and quality objectives were clarified and agreed on for final utilization. Meetings, seminars workshops and mock audits were continuously held from March–November 2017, and finally, documents were submitted to TUVR for review. The stage I audit took place on December 8, 2017 and revealed commendable results. The University Quality Management System based on ISO 9001:2008 was pursued not only to consistently meet regulatory and statutory requirements but also to continuously improve operations and activities for clienteles’ satisfaction.

The journey to ISO certification ended after the stage II Audit conducted on February 8-9, 2018. An opening program graced the ISO Stage 2 audit with all the Top Management, deans and associate Deans, process owners, and the external auditors from TUV Rheinland. After the opening program, the Top Management, the University President, Dr. Nestor M. de Vera, together with the QMR, Dr. Mario C. Pasion, Vice Presidents: Dr. Corazon San Agustin, Mr. Efren de la Paz, and Dr. Eden Callo were interviewed for the determination of the Management System, infrastructure, budget disbursement. The CIDQA Director Dr. Zenaida O. Vitasa and the Lead Internal Auditor, Mr. Hoseal Gayman, with Engr. Raniel Louie Mendiola were also interviewed regarding the accreditation status, the OBE standardized syllabi being used, and the licensure performance of the University and the internal quality audit processes conducted by LSPU respectively.

The interviews and audits were completed on the second day, Feb. 9. In addition to audits and interviews, classroom observations to selected colleges were carried on by Ms. Balobalo. The closing meeting with the TUVR auditors and LSPU was held in the afternoon at the HRM Function Hall. It was highlighted by the presentation of the TUVR auditors’ consolidated findings on LSPU’s educational services, and finally by the awaited pronouncement that LSPU is now an ISO 9001:20018 certified institution, which left everybody overjoyed with tears of accomplishment.

Some snapshots of indelible moments during the Stage II Audit 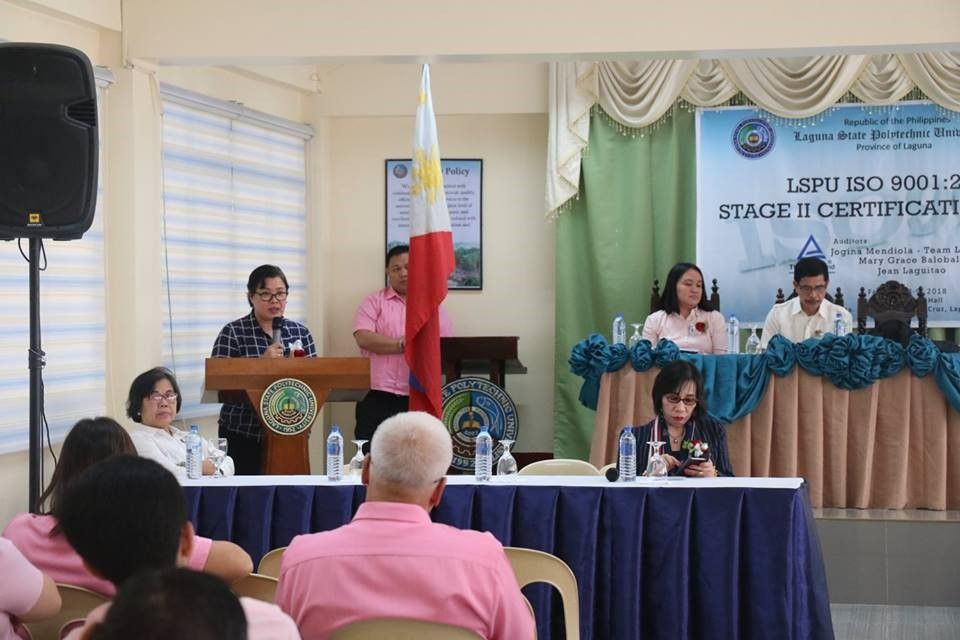 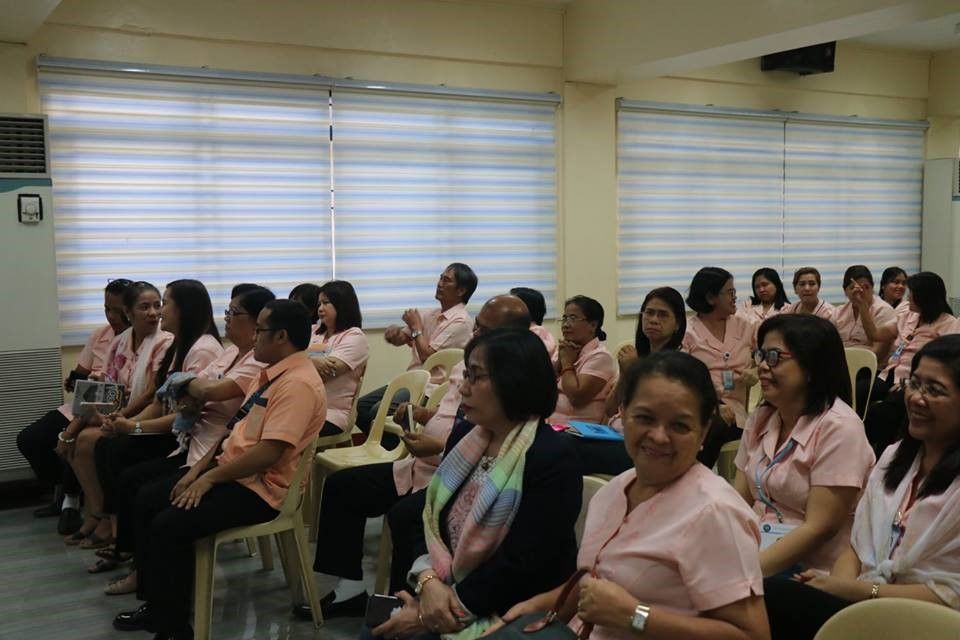 Administrative Council members with the ISO consultant, Engr. Helen A. Evalle seated beside Dr. Zenaida Vitasa  happily  waiting for the highlight of the finding. 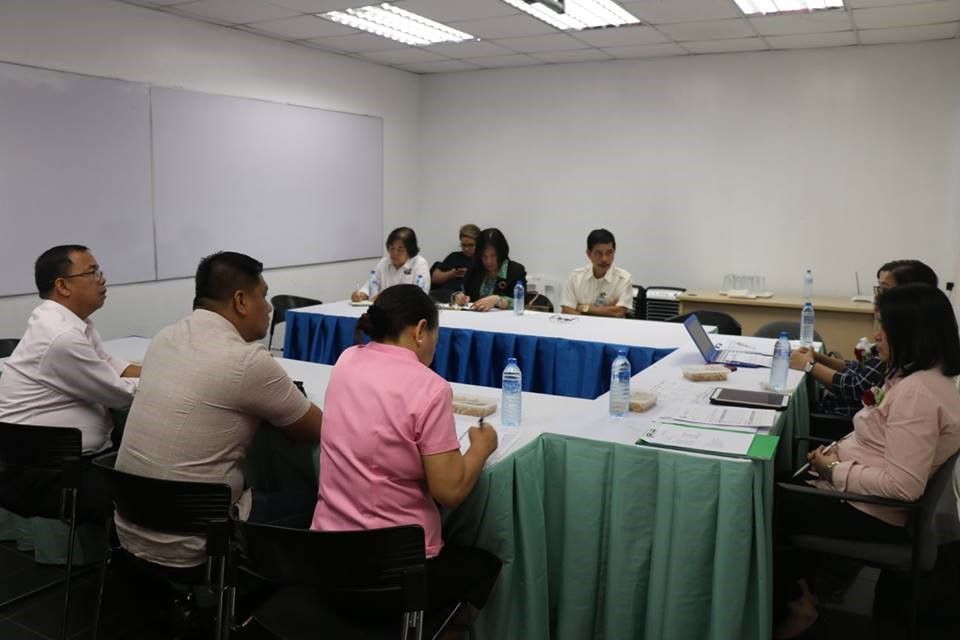 LSPU-Santa Cruz process owners together with the Consultant, Engr. Helen Alian Evalle having  the closing meeting. 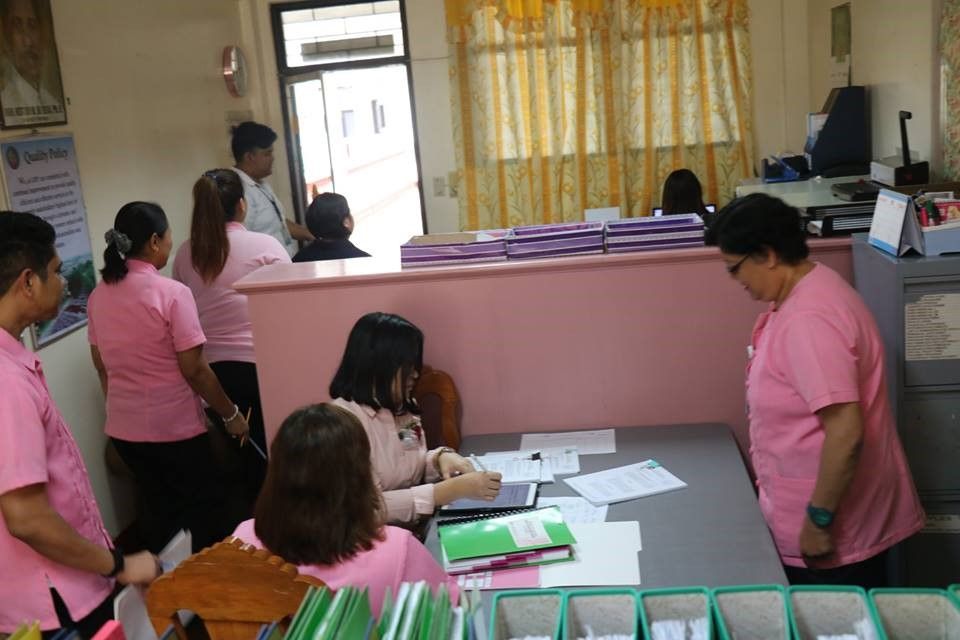 The man, the live wire behind this milestone, LSPU President, Dr. Nestor de Vera expressing his joys and congratulations to body who selflessly and dedicatedly give themselves to the fulfilment of LSPU’s goal. 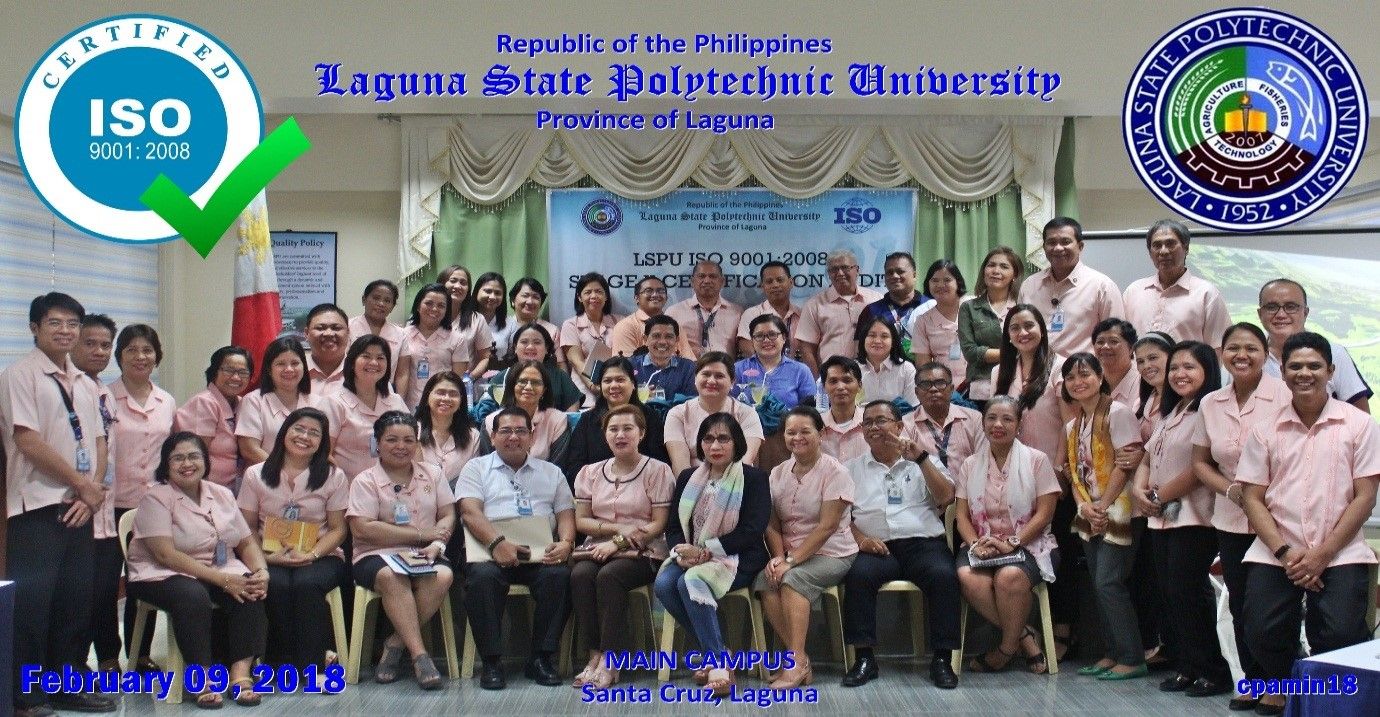 After three months of holding the Strategic Planning for 2019-2023, the Administrative Council members conducted the 1st Campus Development Planning for 2020-2025 at the Function Halls of Siniloan and San Pablo City Campuses, December 4-5, 2019 respectively. During the opening program, Dr. Eden C. Callo, Vice President for Academic Affairs shared the latest awards received by the University from different organizations, encouraged the participants to produce quality alumni, advised them to frame a student program ...

QUEZON, CITY—The Laguna State Polytechnic University Board of Regents (LSPU BOR) made a motion for the creation of the LSPU Academic Committee during its 1st and 2nd Quarter Board Meeting at the Commission on Higher Education, July 4. CHED Commissioner Lilian De Las Llagas, chairperson of the Board, initiated the establishment of an Academic Community among all State Universities and Colleges (SUCs) before their curricular programs be subjected for BOR Agenda to assure the quality of education to be provided....