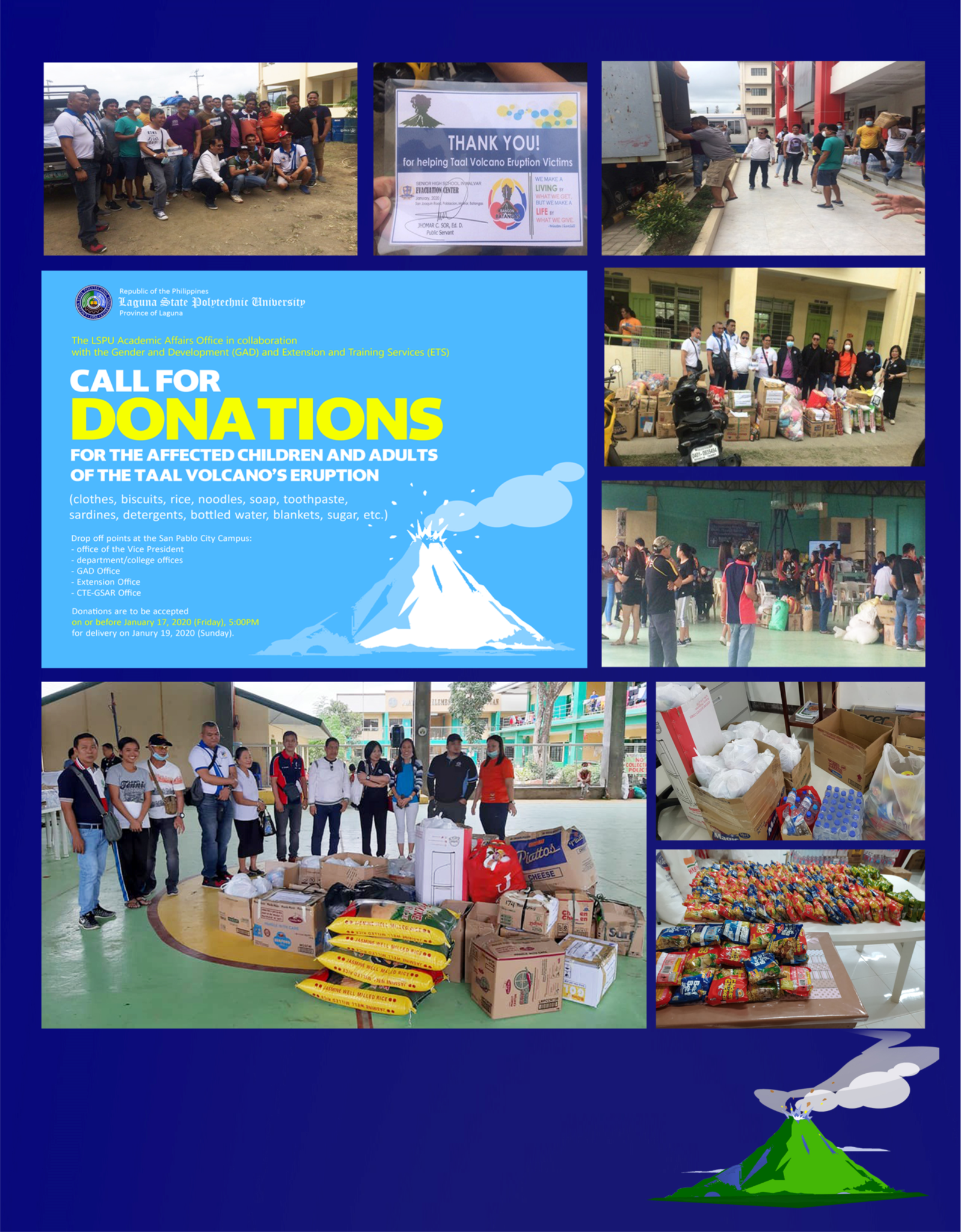 Congratulations, MR. JOSHUA F. ARANILLA and MS. LESLIE JOY C. BAQUIRAN, for passing 2021 CERTIFIED PUBLIC ACCOUNTANTS LICENSURE EXAM (CPALE)! The CBMA Alumni Association is so proud of you both, may your future be filled with more great achievements like this.